I remember reading , quite a few years ago, a long essay in a magazine, by the writer Martin Amis. He was bemoaning his middle aged teeth, and the pains he was going through as they crumbled, and infested and pulsed with pain. Amis went on to have all of his teeth  removed and replaced with drilled and screwed in falsies, and was reportedly paid a million pounds for the story. American, porcelain pearly whites.

When I read about Amis' troubles in a long form essay, (an essay written before his ultimate surgery), I was a young thing, who had 1970’s teeth, with all of the problems that crunchie bars, a ton of Mairie biscuits and sweet, sweet cereal and fizzy drinks had given me. I had by that time, kind of sorted out my eating into a more healthy regime and thought I could outrun the “middle aged crumbling teeth” thing. 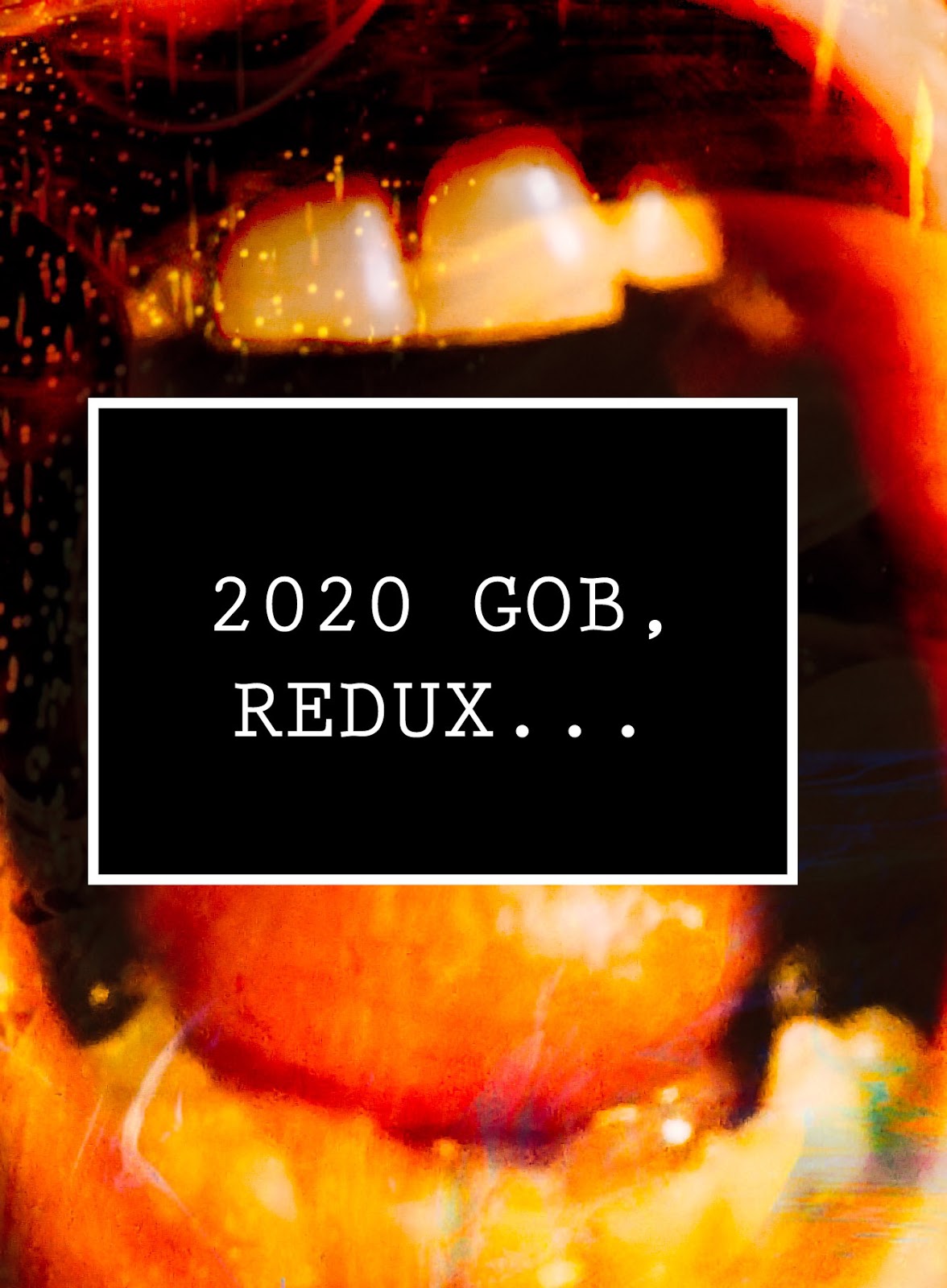 I didn’t. I wrote a few weeks ago about my agonies that kept me up all night in pain I  imagine a medieval torturer full of the Holy Spirit, drink, with a stomach ulcer, a hatred for living things, and the fervour to crack a "witch" would struggle to inflict on a cake hole.

I've had a lot of work done since those halcyon late 2020 days of pain free gums. Repairs, caps, a triple root canal, fillings and scaffoldings worthy of the awnings and restoration at present concealing Big Ben, all failed last night at around 4pm in the morning as I sat with my old dog, who had been a little distressed at waking up to find noone there. As I sat with him, watching American chat show comedian, jazz fan and all round clever, charming guy, Stephen Colbert peel the orange ex POTUS, I chewed on some dried fruit. And blam. My refurbished molar exploded, the metal core rattling around my bottom teeth and the outer casing of the tooth, split apart, but still rooted in my gum.

Is this my future? A future in which dried fruit is too tough for my teeth? A future of seering pain, hours on my back, gob gaping, filled full of drilling, heating, blowing, poking metal tools and crumbling, sometimes exploding teeth?

Even now, many hours later, my mouth isn't fully defrosted, and I am feeling the first signs of the bruising it underwent to save what is left. And I await the next session later in the month staring at the light, mouth full of machinery, screws and chippings, wondering how many American porcelain teeth you can get for the price of a ton of Maire biscuits.