Who is thine enemy?

There is a very interesting (really!) thread on Scottish Left Forum at the moment, in which members are saying what they see themselves as. What labels they slap on their various experiential , educational, moral and political person.

I've said, "I'm a revolutionary socialist." I do so with caveats … I'm not about a singular philosophical divergent branch of anything. 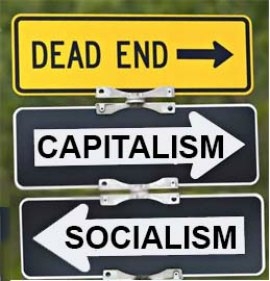 I see truths, in many philosophical branches that  diverge towards platonic thought, I suppose, like most. I ask "why?" when others say something I at first glance disagree with, and I reset if I'm persuaded that a particular analysis has been wrong. This happens on occasions.

If I feel, or can see evidence for abysmal analysis that seems to be being carried without thought, I challenge it. I loathe many of those who seek power, or get in to politics just to seek power or have a career- they really do warp, slither and slide and Teflon shoulder and wreck lives to reach their goals. Most of these people are narcissists.

I'm not part of any sectarian group or thought (never have been) . I feel the left groups have disintegrated into dogma built by some of the post 1968 "new left" heroes (and coat-tail followers) , and 1980's/'90's groupings that are reluctant to give up power and have ensured new thinking and analysis is squashed, or derided.

It really isn't just a linguistic wrongness- ie. using old slogans and 19th century words to describe complex and modern systems (which, along with using terms that were sloganised in the nineties that have been usurped by the right, do not help). Its the whole root and branch of how policy etc is built. The groups and prominent people (mostly men, but not exclusively), find it impossible to say, "we got that previous 'scientific marxist dialectical analysis' wrong, lets take another look," and instead they warp their wrongheadedness into why they were right, and build on that. Its a problem that all political entities have from right to left. But the organised left are drowning in it at present.

My absolute hope is for a programme that is centred on the conditions we find ourselves in NOW and is flexible enough to be steered as those conditions change that socialists can get on board with in order to come together and debate other issues that really do divide us (eg internationally like the strange allegiances of some with the ultra capitalist Russia, the totalitarian capitalist, China and the genocidal Assad). A proper analysis would see a clear out at The Morning Star, Jacobin and others (who in these times see the enemy through a 1850's, 1910's, 1930's, and a 1990's to 2008 lense- subsequent conditions are analysed through wrong turns, at those times) as centrist rather than fascist, right wing and right wing populist. At this moment of time, some organised groups on the left seem to think centrism is society's enemy and that it is out to get 'US' in particular. This in the face of a defeated Trump, reportedly planning a media organisation to tge right of Fox, driving through a crowd he has rallied of racist, far right and fascist fans and giving the thumbs up. And a fascist President, urging on attacks of antifa and incredibly a few days after remembrance days, condemning anti fascists in no uncertain terms.

You'd think, though, that the left could aspire to be different . Centrists at present, like Ahern in New Zealand and Sturgeon here in Scotland, are attempting to show how decisions are made and that aye, we can be wrong and change course. This is creating trust. Holding on to wrongness and denying wrongness and building on wrongness is really helping destroy the left from within. It makes the left easy to attack from the right who now use the same slogans (neo liberalism, elites, 1% and other meaningless  stuff we really should eject).

There is a fear in new young people on the left to be "wrong," as anything said outside dogma is crushed and derided. The left really us an awful cul de sac to be in at the moment that needs a huge overhaul. 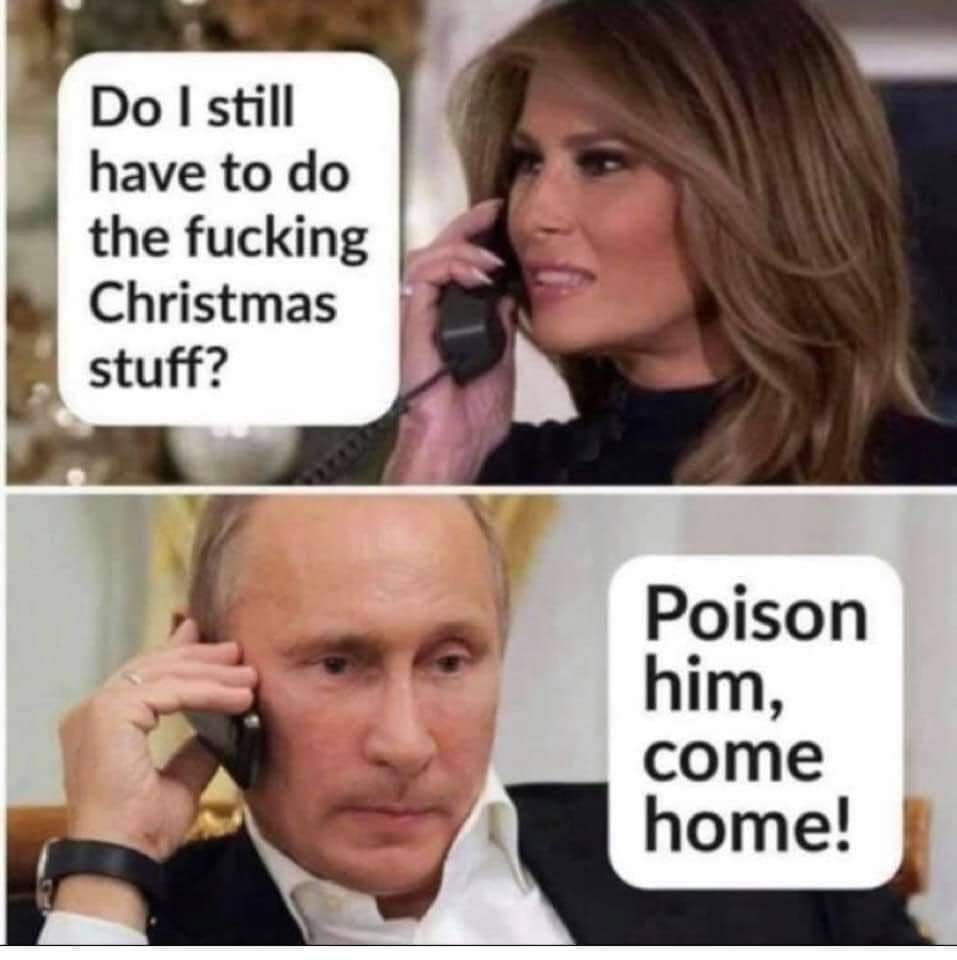