The Morning after the Life Before...

I woke up this morning, around 6am, with a dry mouth, sore head and confused about much of my world. I staggered downstairs, poured a glass of water, and downed another hit, just to get me to the time I could phone in sick to work. I underestimated my ability to stay awake having taken the opioid , and woke again at 8.30am, after odd dreams of fences, and people who spoke freedom while keeping us in a maze of confusion. I grabbed my phone and phoned my boss, who was understanding, and I hung up and drifted into a half sleep, in which I actually thought I was planning my day.

Mornings akin to this were familiar to me many years ago. The dry mouth, ill feeling and needing to escape the world were introduced to me on the first night I went out drinking with my mates. We stood in a circle, behind the local grammar school and I drank a few cans of lager, hid the rest in a bush for another night and was introduced to The First and Last bar, the first  of many boozers I called "mine." 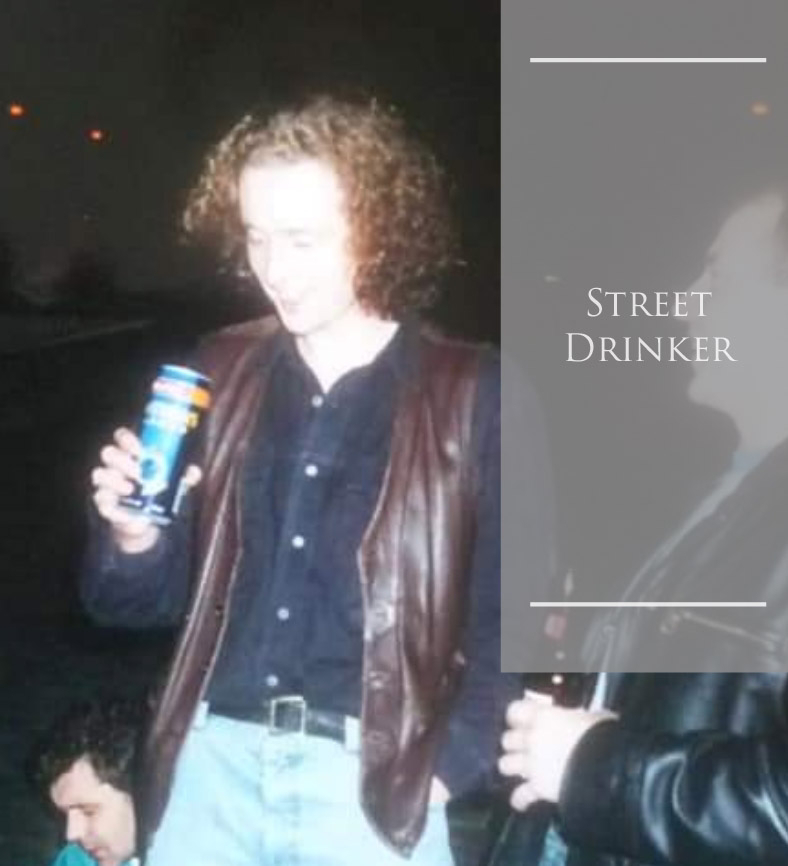 The hit of the booze… How I felt … How I was received (or how I felt I was received), the confidence I felt… Was incredible. I really did think, "the power this gives- no wonder adults don't want us to have it. Teenagers with power… Teenagers who can look at people in the eye, and talk on the same level are dangerous!" Of course, this power was me drugging the fearful child, the one who had been kicked unconscious outside the school gates, pushed through school windows, insulted, assaulted and who buried everything they hated under fear, silence , and the ability to compartmentalise "life," and that place. We all cope in different ways. My Jekyll and Hyde, my Nutty Professor elixir was a few beers. A few shorts, a few glasses of wine. 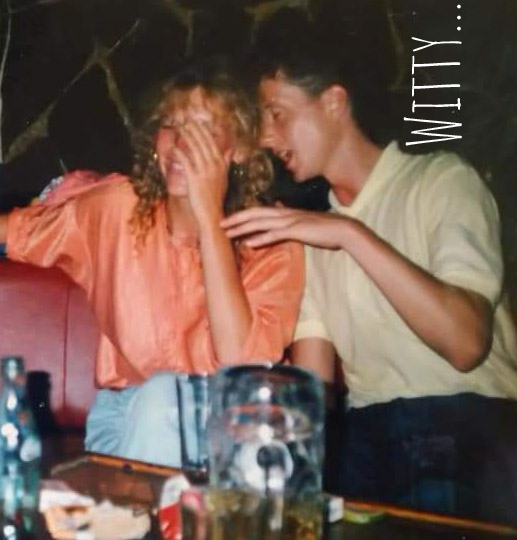 Alcohol made and defined me in those days. After a pint, or a few shorts (in early days, pernod and black currant), I was confident , funny, unpredictable, happy, free. I managed to pull together enough of a persona, a lie, to have relationships some of which I had to end as the pretence of the confident, constantly witty guy at the pub, club, gig etc was just that. The sober guy was trying to work out how the world worked. In work, at home, I was morose, unhappy, quiet and tried to be invisible. When the Nutty Professor tried to bring the alter ego to the office, he fell flat, a bit of a laugh. So it was best to restrict that unsustainable figure to the pubs and clubs in Banbridge and student unions and nightlife in Belfast, which is what I did. 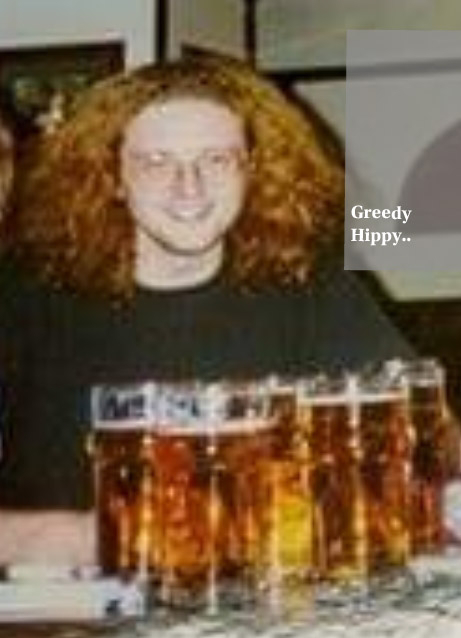 Don't get me wrong . There were a few times I could be me. I was me for a couple of years from 1989. And I stayed off the booze for the most part. But I started to miss that cool, confident part time me, and when I went to University, he tried to re-emerge, but being older, or being in a completely different environment, aye, he was wild, drinking when he could, but messing up more. I remember by the end of my first year, when I was 27, I first encountered a new feeling of being exhausted with booze. I stopped drinking for a while, got fit again, but discovered, or rediscovered a drug I had first tried in my late teens but didnt "get." Hash. Mary Jane. Weed.

And for a full, hazey year I hardly drank. Just now and again when I cut through the smoke and the political, cultural and downright mad stuff me, Kev, Sarah, and others talked. Then came the mixture. Red wine, smoke, and bang… Life changed again. Calimotxo, caffeine, wine smoke. And I grew tired of the long haired, at times manic hippy creature that had emerged. After Uni, I set aside the extra curricular activity of drugs, and concentrated on when, through parenthood, I could get drunk. When could I fit in talking shit, confidently at friends, strangers and bar tenders alike? 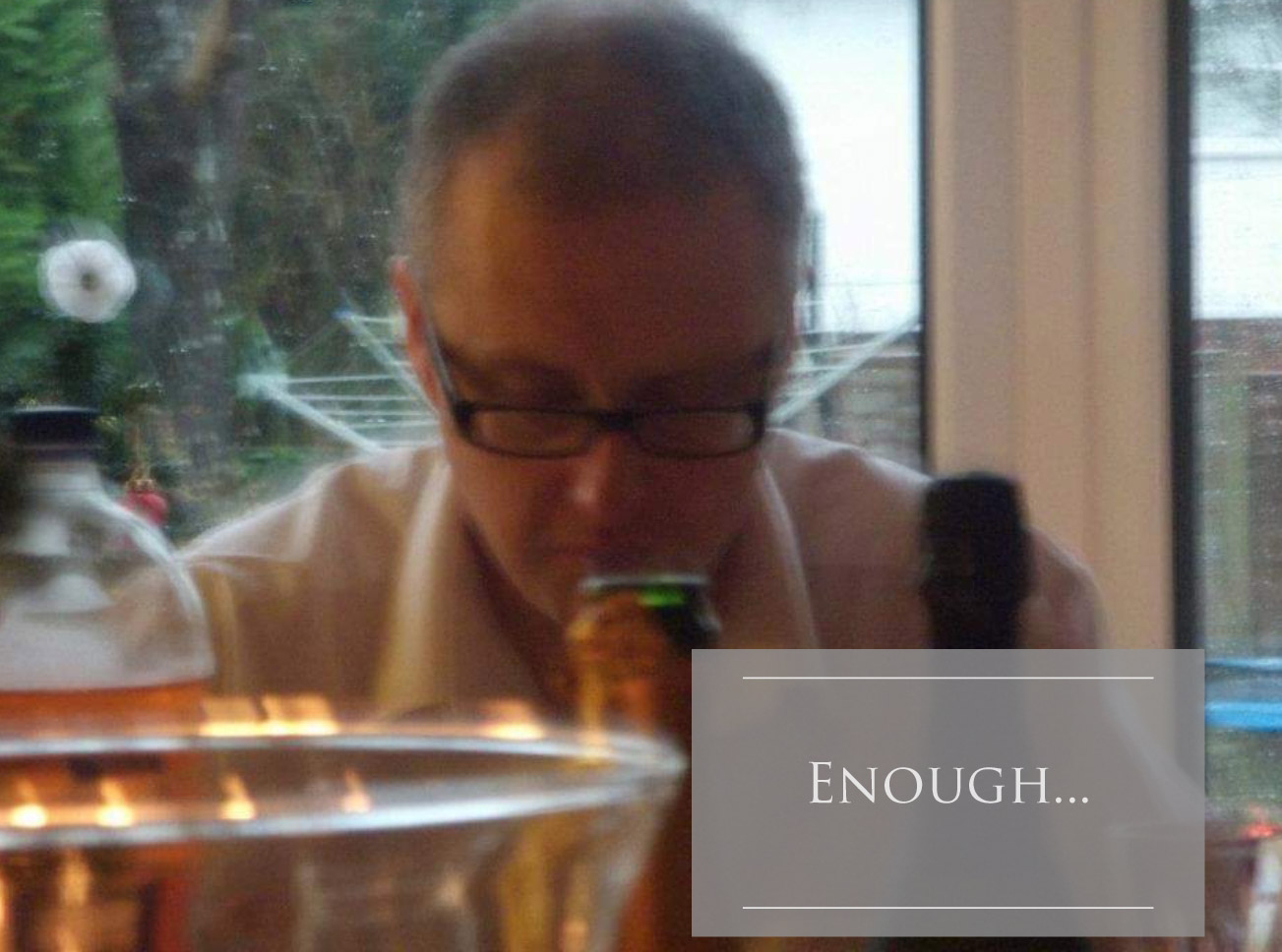 But that dry mouth, sick feeling; that need to knock back something to be that guy really was annoying real, submerged me.

Scotland, like Ireland, has a drink culture. Drink is acceptable, excused, as is being a loud, confident drunk. You can have regrets, and people will tell you not to worry, "as you were just drunk." Alcoholism is encouraged on our media and by friends who like a swally. But I was realising that the me I was suppressing was not being allowed to grow. And I was beginning to loathe Mr Confident, and the awful effects of the drug that produced him, on my body.

So here I sit, in a coffee shop, in the last few hours running up to the latest covid lockdown , fuelling my only addiction, a little bit high on codeine because of the awful discoveries the dentist made in my mouth and for over an hour tried to put right yesterday.

I understand how and why codeine is addictive, but the reminder this morning of Mr Confident's mornings after the wild night (or day, or weekend, or week, or in the case of one particular summer, two months) before, is a sobering one.

I used to say for years after quitting alcohol (eight years ago) that I have never said never again. I'm not sure if there are circumstances that would bring me back to that warm, but destructive, glow of the first few sips, when Mr Uncertain, Mr Uncool, Mr Unconfident, The Nutty Professor, Dr Julius Kelp became Buddy Love, Mr Confident, The Irish Hippy, Mr Unafraid.

Im addicted to being afraid, or hiding, but pushing myself to emerge now and again. To grow in a way those first few sips of lager stopped me from going beyond the fearful 17 year old who wanted a potion to help him shout back at the world. And I find myself at times , unfolding and meeting the world as me. 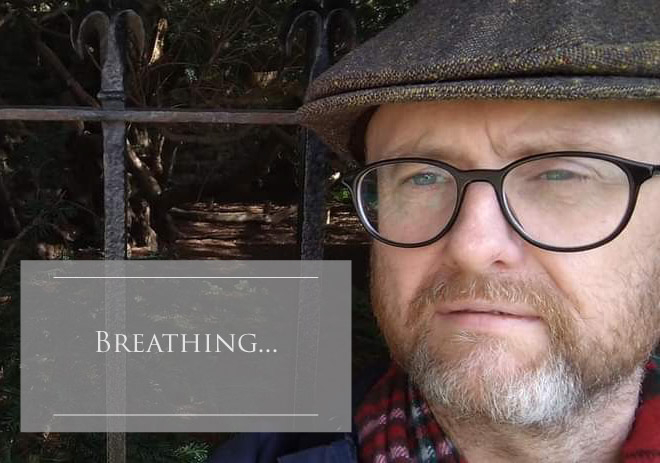