It's time for justice.

A few years ago I wrote this about The, Miami Showband Massacre and that awful event has featured quite a bit in my writing over the years. 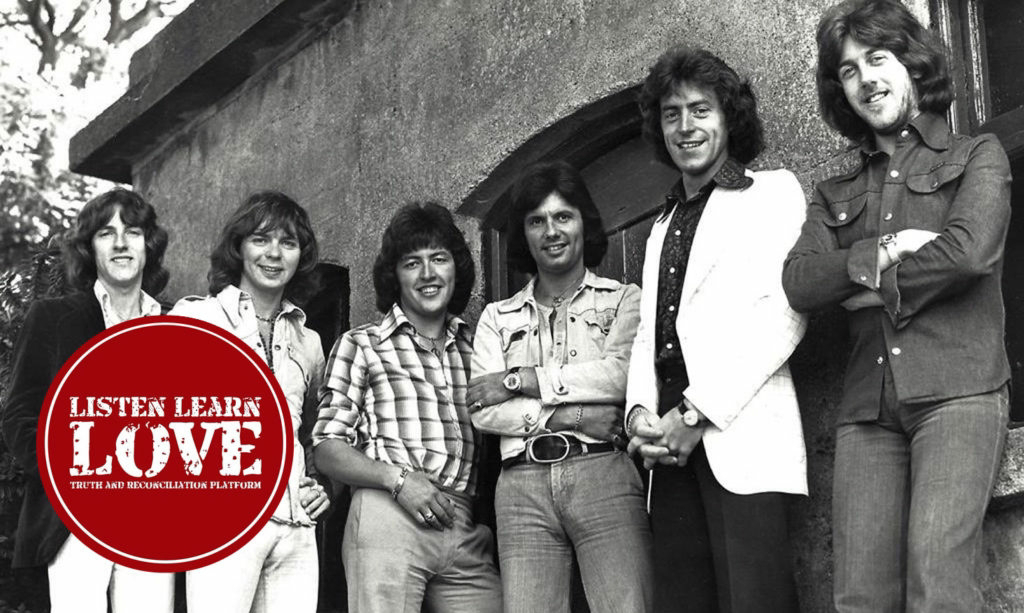 I just watched the Netflix documentary "The Miami Showband Massacre." I recommend anyone with an interest in justice and peace, regardless of political allegiance or belief, to watch. And please follow Stephen Travers, who is one of the survivors of the terrorist attack, on twitter (@MiamiShowband).  The documentary can be found here.
As a Banbridge man, and one who loves the town and its people across the political and religious divides, I feel the town council, churches and civic organisations (the council twitter is @abcb_council) should have a memorial to The Miami, who were attacked after a gig in The Castle Ballroom in the town, and to the civilians killed from the town during the Troubles.
I was nine years old when this dreadful massacre happened. It was a time when I began to notice the abnormality of the society I lived in. I began to notice and realise the abnormality of things like "bomb sales," road blocks, closed towns, security in shops etc, and started to take an interest in the News. My best friend was a Catholic, from a family who owned a business and his sister discovered an incendiary device in their shop. Local policemen, business people and friends of my family were caught up in dreadful incidents, and later in that year, and my dad's cousin, who had been brought up almost as a brother to him, was killed in a pub in Gilford, a bomb that I heard as I was staying with my grandparents two miles away. We had been sitting by the fire with my aunt Marjorie, who was telling us about a car accident someone they knew had been in, when there was a distant, echoing, vibrating boom. I remember saying, "It sounds like thats another car crash." 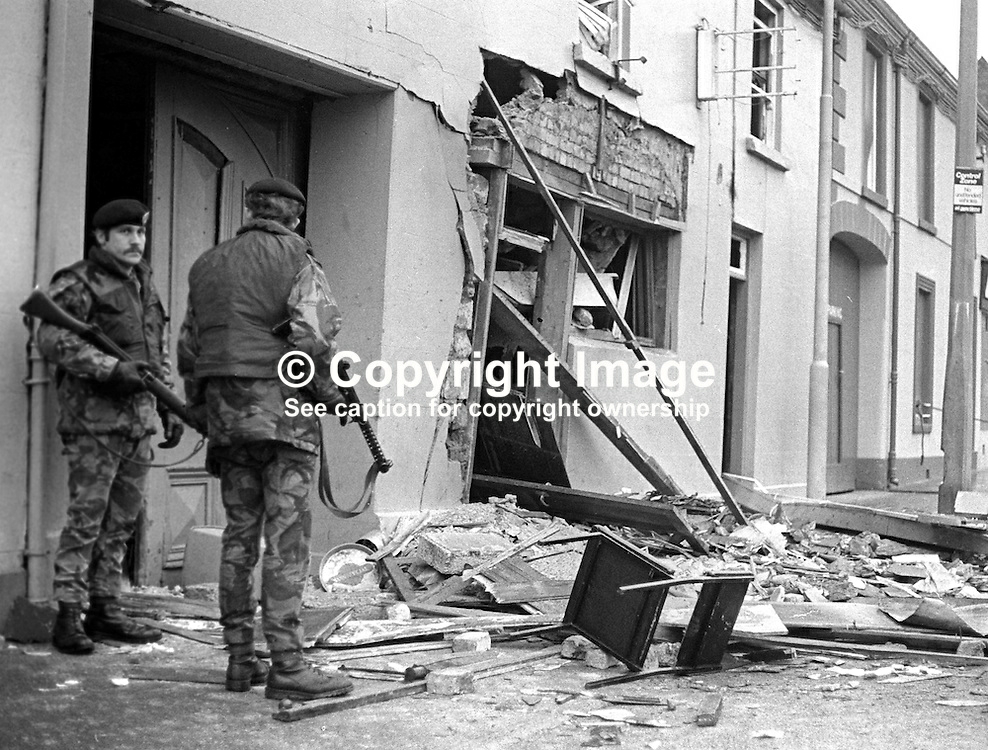 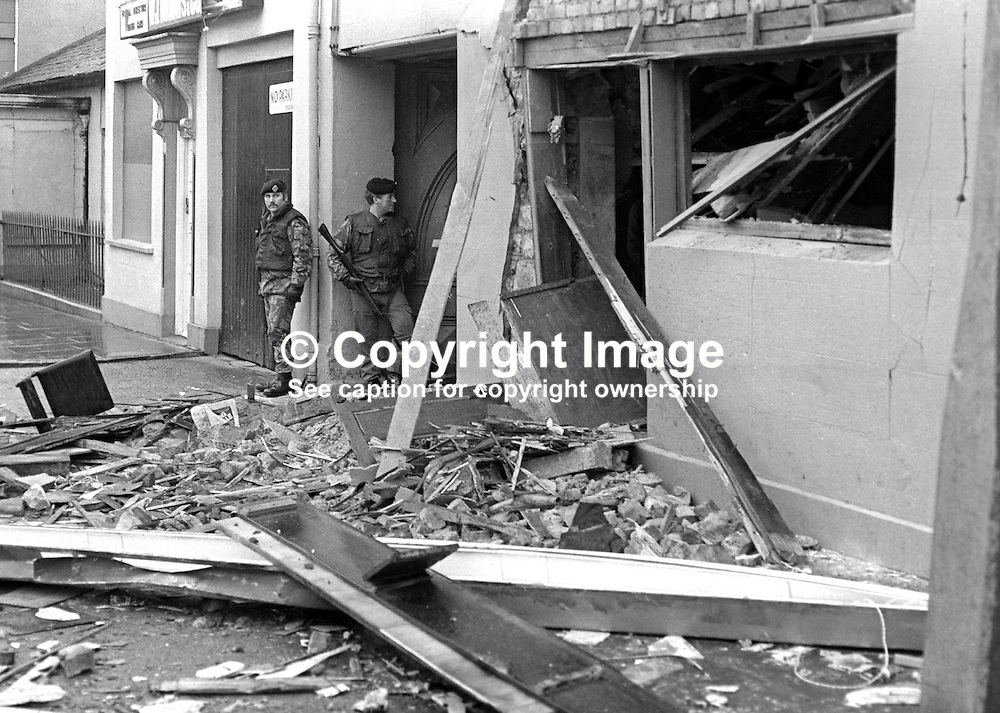   {images, Copyright Victor Patterson, 54 Dorchester Park, Belfast, UK, BT9 6RJ}
In order for real justice to be seen to be done, for all of those innocents caught up in the dreadful "event" in our history that is given the odd name, "The Troubles," there needs to be openess, and honesty. And the organisation Truth and Reconciliation Platform (TaRP - @TaR_Platform on Twitter) has been set up to do that.
I spent a lot of time socialising in Newry as a young man, drinking, going to the cinema, eating out, and on stage as part of Banbridge Choral Society and Acting Strange Theatre Company. And I got to know the new Newry during December and January as my late father was looked after by the great medical staff in Daisy Hill Hospital.
It is fantastic to learn that The Truth and Reconciliation Platform are planning to open a TaR Centre, but need funds. I feel that families who were caught up in this war, those bereaved and people who were targetted or who just people from Banbridge should get involved in this. The TaRP motto is, "No side has a monopoly on suffering or loss." And a centre like  this in Newry would really go a long way to give peace to people carrying horrors of the past in their every day being. Please follow Stephen Travers on twitter (@MiamiShowband) to find out how you can help with this wonderful, absolutely necessary project. And please visit the TaRP website and watch the Netflix documentary. 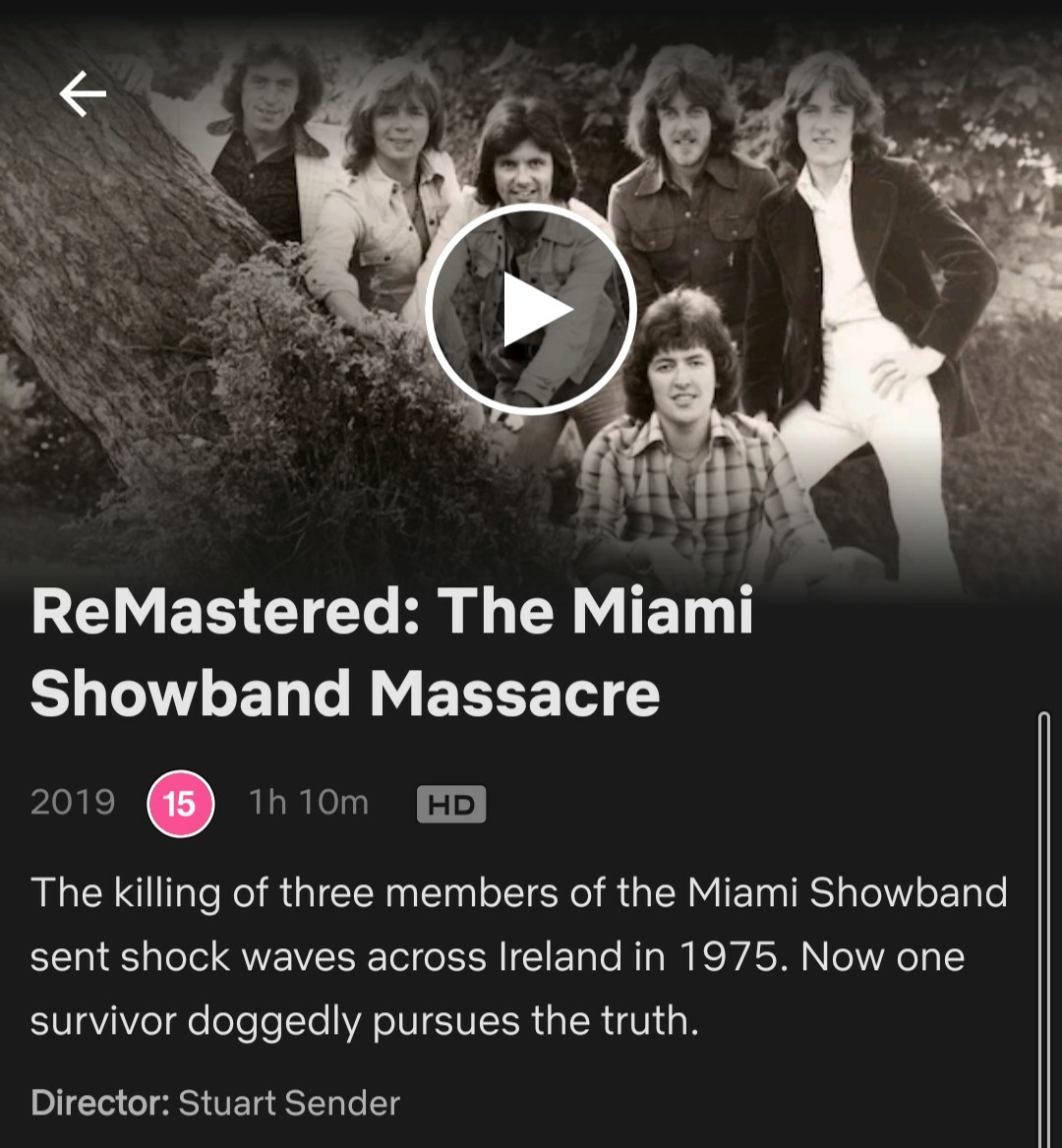