Today, very rich people will chase a spaniel sized wild canine through fields. The canine will then be ripped apart by other dogs. This will be justified as "tradition." It will also be justified as helping the rural economy (by many who have fucked the UK economy by dragging us all in to a racist, and profitable-tory-Brexit nonsense). In the coming days, very rich people will shoot birds from the sky and stalk deer and put a bullet through their innocent vital organs. At no time in these traditions do the participating animal get a fair go at the Royal or wealthy businessman. It is never a fair fight. 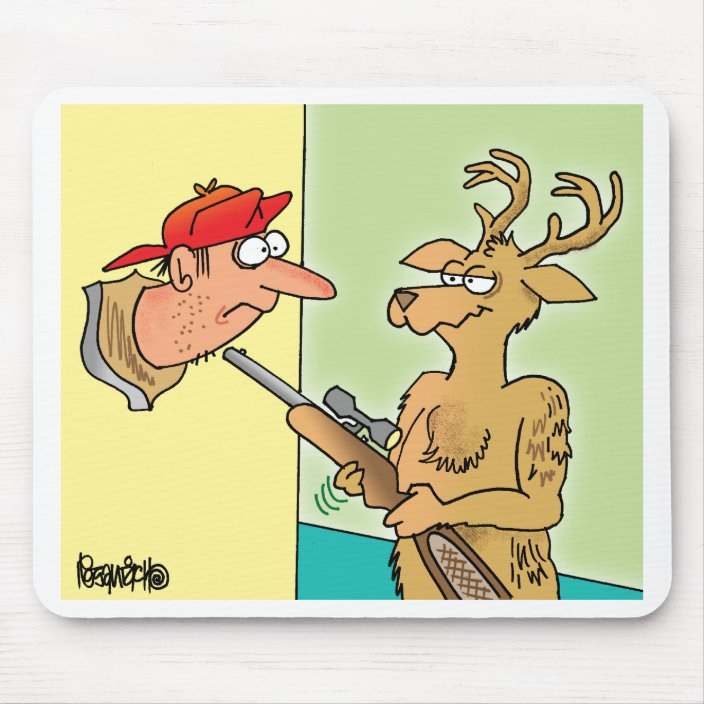 Japanese rich people have been justifying the slaughter of whales as "tradition." A tradition that is costing the planet by totally unbalancing an eco system that has sustained us since our species stood up straight on two legs by killing off huge schools of massive animals that support ecosystems on their bodies, and by the sheer weight of their numbers, eco systems that effect our weather and our resistance to disease, starvation and early death. In fact, the decimated world whale population has partly led us to the ecological disaster that is looming… Our hunting species to extinction for our gratification and the profits of a few - our dominion over the other lives outside our own species, has led directly to the storms and ecological disasters encompassing the delicate earth systems we evolved in. 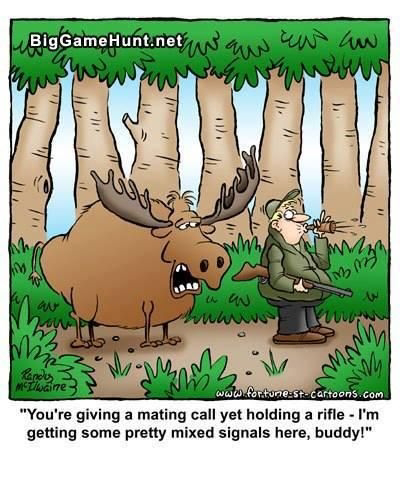 Tradition is something worth preserving if it is at the very least, neutral in its impact on the world. Taking a life, a life that can never be lived again, is not neutral. Tradition really is no excuse to stick to systems. I was brought up in Northern Ireland… There were, and are, hate filled traditions there that really should never be preserved. Traditions in South Africa and the southern states of America are being dismantled because of their awful impact on people. 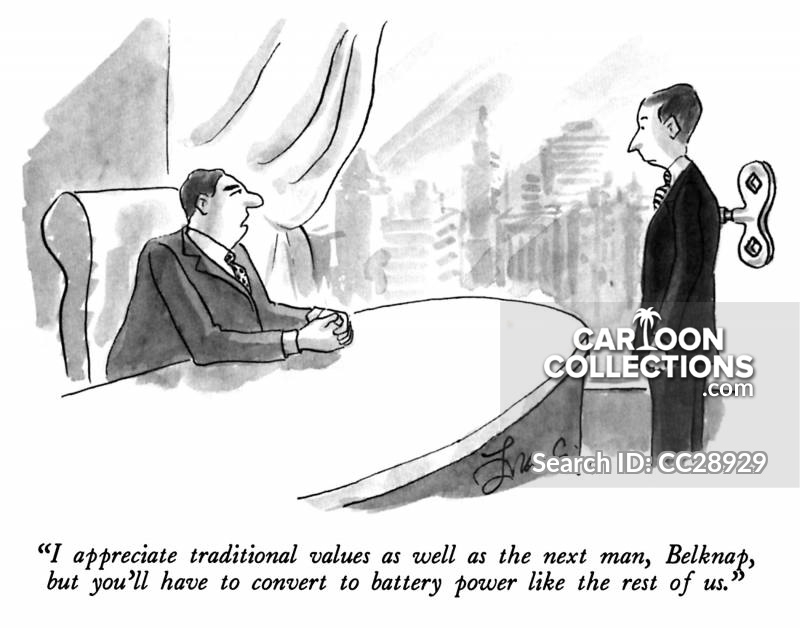 Imagine a tribe of people who hitherto had stayed hidden on an island in the Pacific or in a rain forest. Imagine they announced via a spokesperson that they were ready to take their place within the nations of the UN and would like to present the world with something valuable... Something that would create jobs, cure illnesses, move technology on 50 years in a year... Imagine this boon came to capitalism on condition their traditions should be respected... The most important tradition to them being their feasting on one selected first born baby a year... Tradition. Would the UN be ok that? Would you be OK with it if it meant a pay rise of a few quid and huge profits for Richard Branson, Lord Sugar, IBM and Pfizer? Would you be OK if that tradition was just the hunting of pet dogs? Corgis, border collies, dachhounds? Or perhaps the eating of live monkeys? No? So what makes tradition that murders and eventually leads to our own mental and physical demise OK? Civilised? In Thailand some eat dogs… How can those who have other people kill animals for their taste buds or to support Tradition really object ? Caged, scared, disabled dogs for the platter surely are no different than cattle, pigs, deer, rabbits, foxes? 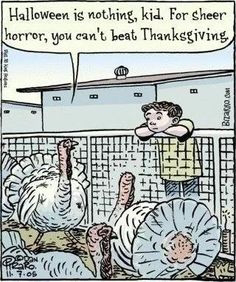 The blood sports economy does benefit a few people. But the land it uses is usually kept devoid of other life. Huge swathes of land in Scotland that could be amazing for a wider, fairer economy are kept barren in order for half drunk men in tweed or women in combat outfits to get a clean shot at birds specially rared to stroke murderous Traditional egos. Killing has a huge impact on our ecology. Killing wild life for sport has a massive impact on us. And killing animals that need our protection, for profit, has a huge impact on us, our future survival, and the mental health of those involved. Tradition as murder and planetary destruction. 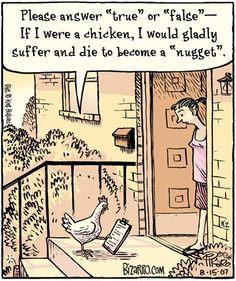 Until relatively recently in our history, we lived in equilibrium with the animals around us. We took lives when we needed to. We ate a varied diet of mostly plants… Animals historically, because of how difficult to raise them or hunt them, were only eaten on special occasions. Like kids given keys to the sweet shop, we have eaten ourselves, our mental health and our planet, sick. 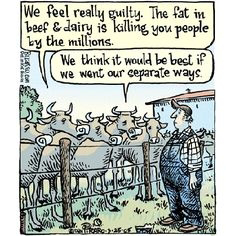 I'm an imperfect vegan. I'm not evangelical. But I feel if alternatives to murdered animals and chemical pumped rotting flesh are there, that's what we should really be trying to cultivate to eat. 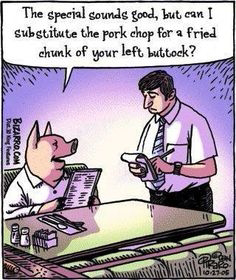 And murder of anything, anyone, in the name of tradition, fun, or profit is just wrong, damaging for all involved, and millions who arent. 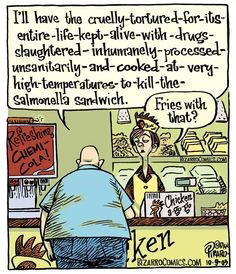 That tribe, imho, would not be allowed into the UN. Decency would prevail. Yet people, are considering giving Japan the OK to upset further an eco system that is becoming so unbalanced, more and more people are dying every year because of a broken planet, in floods, extreme weather and fires.


Traditions like orange walks that have erupted in violence against communities are not worth the preserving. Murder as a tradition, regardless of what animal is murdered, is absolutely worth halting and outlawing like the lynching, cannibalism, and witch hunts of our past. Tradition is no excuse to march us towards our extinction. 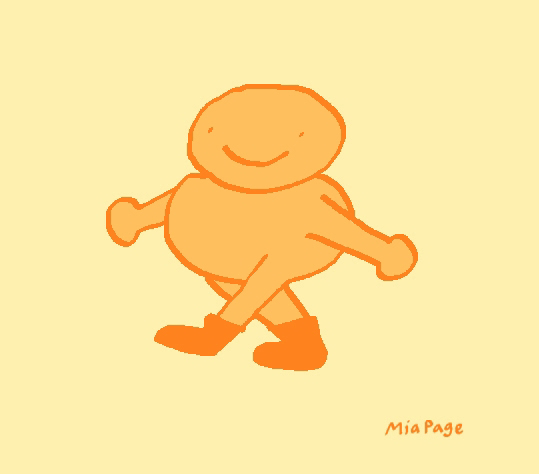