Quick Links to my Northern Ireland stuff, and my fiction...


Every class I've ever taught knows my favourite number. I use it all the time for number problem games and for giving them clues to answers of sums. It's an odd number to be a favourite, but it links three things, friendships, my grandparents on my mums side, a series of films that were, as a child and beyond, some of my favourites.

My pre-teen friendships, from probably the age of five or six, centred around Mickey Neeson. I had a good few friends as a child, but Mickey was perhaps one of the most influential people on my life, because he was wild, funny, and really pushed all of us to new things. When I think of him, I think of Tucker Jenkins from Grange Hill, Luke Duke, from the Dukes of Hazard, and The Fonz from Happy Days. He was that kind of person. And Mickey was the only Catholic in our wee group - and I can honestly say that through him, and my Grandfather, Billy Mulligan, I learned to question all around me in my mid-Ulster Troubles cradled childhood. This isn't about Mickey, or the troubles… Let's leave those to another time this is about my favourite number. The link Mickey has to my favourite number is through “New Town.” A place he, Mark Anderson, Paul Jackson, David (Doice) Anderson and I created. 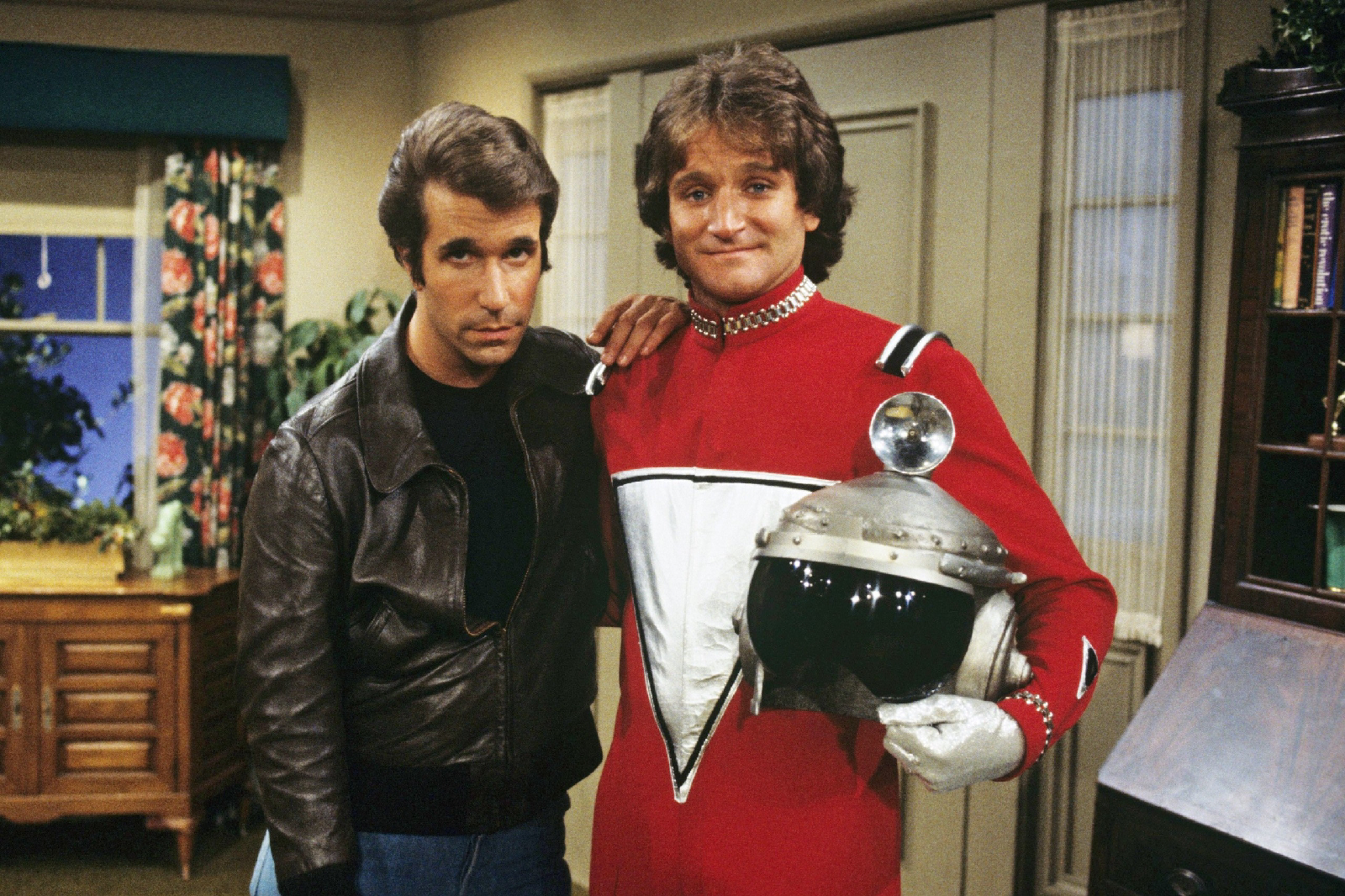 Mickey’s mum and dad owned shops. Shops that sold large “white goods,” - Washing machines, cookers and tv’s. I don't remember who had the idea, but I remember having huge fun with the huge boxes left over from sales in Mickey's parents shops.

We used a massive one as a sleigh down a steep grassy hill, one hot summer. About ten of us lying flat, holding on to an edge and whooshing and screaming down the grass. 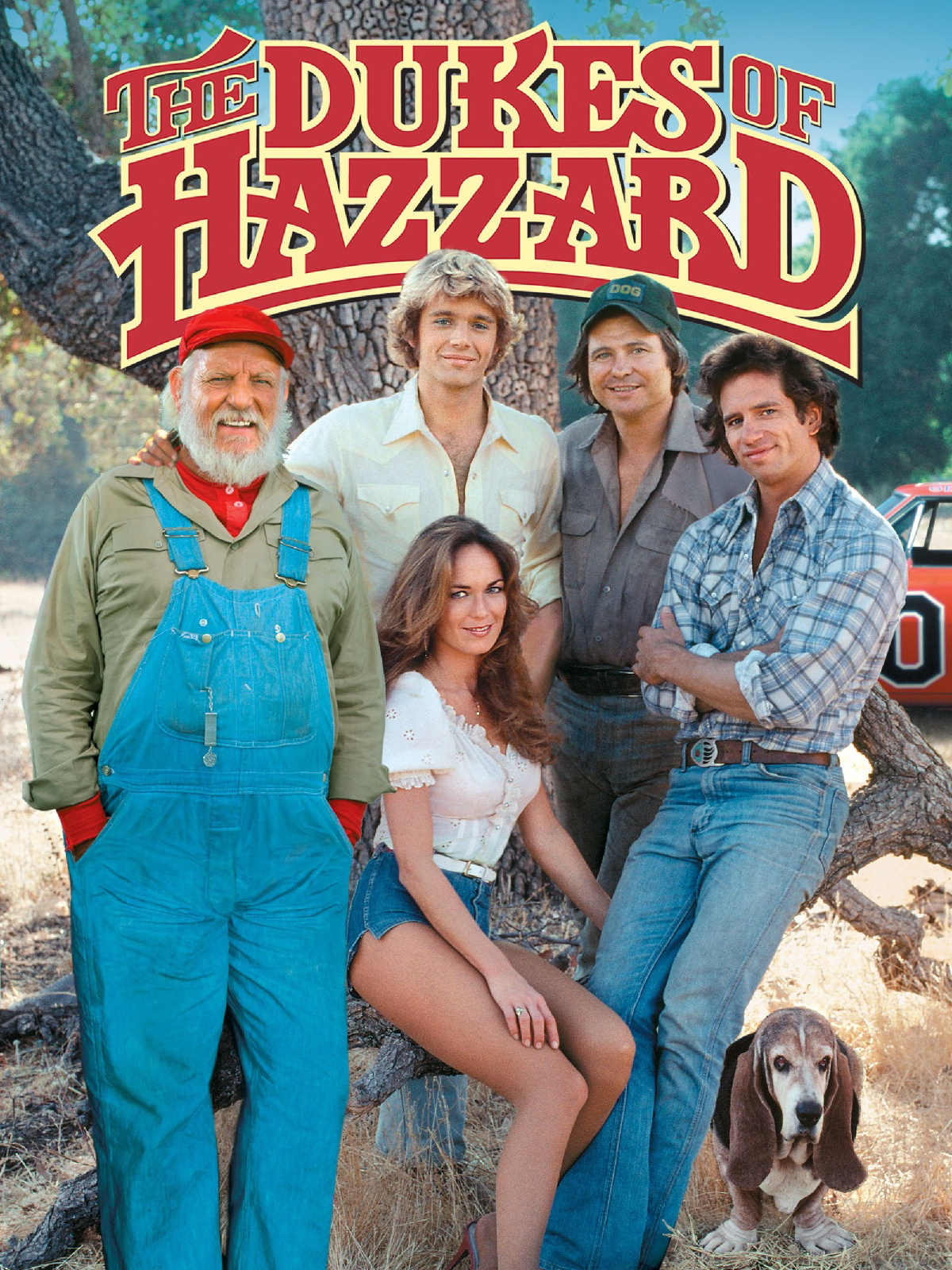 But that wasn't the idea. That wasn't the link to my favourite number. “Newtown” was. Newtown was created by flattening out lots of large boxes on the floor of an old outhouse at the back of Mickey’s House we had been given the use of as a gang hut by his mum and dad. During a fall out between me Mickey, Mark and Doice, they had painted it and graffitied it with their names. When I refriended them, we turned it into a club house, a nightclub and then Newtown.

Newtown was sketched out on the flattened boxes - roads, lanes, car parks and waste ground. And we played with our Matchbox, Corgi and Dinky cars. We begged in shoeships for boxes to make buildings (I remember one shoe shop owner saying we were “Very enterprising,” which we had no idea what it meant, but it sounded great, and we repeated it a lot in her posh, middle class, mid Ulster tongue). And characters were born, territorialism created and cars swapped, crashed and destroyed. Mickey had two town characters I remember. Both called Bill. Bill the Mechanic…

(he was no mug, Mickey. Our painstakingly written out and cut Newtown currency seemed to go entirely into Bill’s green Clark's shoe box garage. It was my first experience of economic theory, and money soon became almost worthless as we injected massive amounts of quantitative easing into the small town. We needed petrol for our cars, servicing and other car stuff. Our plastic soldier characters never seemed to need food from my cafe)

… and Bill Civince. Bill Civince was a spelling mistake. Mickey wasn't the best speller. He meant to write “Bill Chinese” on the bottom of his Japanese soldier character. Geography wasn't really his thing either… But Bill Civince stuck, and became the top fighting and Dukes of Hazard style driver in his Matchbox 2CV, crashing through cardboard garage roofs etc Dukes of Hazard style, while Mickey screamed, "Yeeeehah!" And setting fire to shoebox buildings we found our miniature working firetruck couldn't cope with and having to kick the burning town into the street while we coughed and spluttered for air.

I can't remember any of my characters, just my cars. In particular one I had customised, which is the link to my number. I'll come to that later.

Another friend of mine was Clark Davison. He was in my class in school until we were separated by the 11plus. Which to me at the time seemed more cruel than Mickey going to a different school from the start. Clark shared my interest in war comics, and in particular, Warlord. Both of us were Warlord secret Agents. And then Fireball Agents. But mostly Warlord Agents and weekly followers of the posh spy, Lord Peter Flint. Mickey, Mark or Doice had no interest in Warlord, or secret agents, or jumping off Clark’s garage roof etc. The weird thing was Clark and Mickey didn't seem to get on, or at least, Clark wouldn't play with Mickey, so the twain rarely met. Looking back, I wonder if it was because Clark’s da’ was in the RUC - this was the height of the Troubles... The height of suspicion..? Or maybe both just liked to be boss. I don't know.

{Me, incognito, as a, Warlord and Fireball secret Agent...}
Anyway, my favourite number linked these people, and my favourite series of films. And Clark in turn was in a weird way linked to my grandparents through a different number.

My grandparents had a phone, well before our family ever did. And their phone number was seared into my memory, 23941. Clark had a phone as well. Clark had a lot of things I liked. He had a Pink Panther car, a real fur rug in his living room, a guitar, and a colour TV that we sat in front of on a Saturday afternoon and ate snacks his mum brought to us. His mum looked like Farrah Fawcett Majors (well, had her hairstyle), wife of the best TV character in history, well up until that point in the seventies. “Steve Austin… Man barely alive, we can rebuild him, we have the technology, we have the capability to build the world's first bionic man…” Clark’s phone number was 23940. And that one number away from my grandparents was a coincidence, a link to Clark I've always remembered, a link to a man whose joie de’vivre infected me and all who knew him, and a “Nanny” so kind she would have given you the food from her plate.