Eddi- I read about the personal attack on you from Lord Steel, a man who has lived a privileged life away from the world of work and toil through his being a professional cap doffer and scourge of the working class since his very young days. A man that has used his unelected, hard working tax payer funded position in a forum that puts the UK in the undemocratic league along with Royal and familial and aristocratic led countries such as Saudi Arabia and Syria.

Your music- especially your Burns music, was the music our now teenaged son grew up too. He loved it and it was a brilliant immersion into Burns. Your music was part of my teenage and early twenties score. "Perfect" was and is, a tune that immediately pulls me from introspection and gladdens my heart as it did years ago in my "indie post punk sulk."

Steel's part in Scottish history, and his party's dreadful sham, broken promises to the electorate through the years, and their disgraceful bolstering of the Tories in their robbery of the working class, will largely, hopefully, nae positively be forgotten as Scotland moves confidently, happily on into a 21st Century of social democracy and towards a real socialist, wholly democratic and equal society. The Scotland Burns dreamed of and the Lords, aristocrats, corporate elites, their lackeys such as Steel and Etonians tried to thwart.

And a Scotland fit for my son who dreams and strums and drums and smiles to your beautiful interpretations of the Bard's words.

Photos from my essay and photo essay from the Independence Rally in September 2013. More here 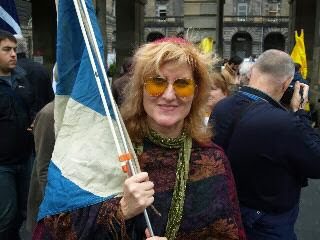 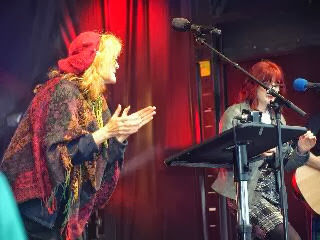 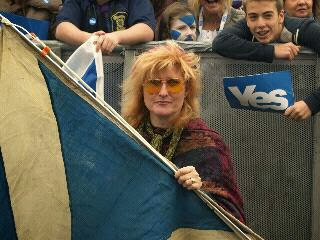 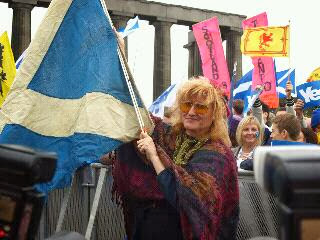 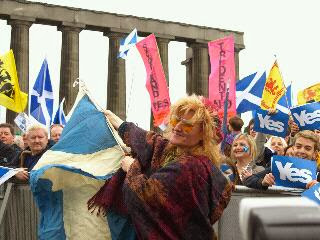 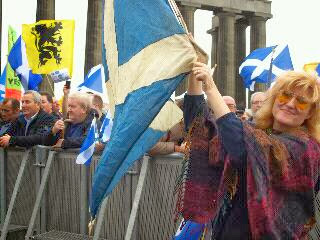