I have posted three pieces of my writing here
Posted by Neil at 12:40 No comments: 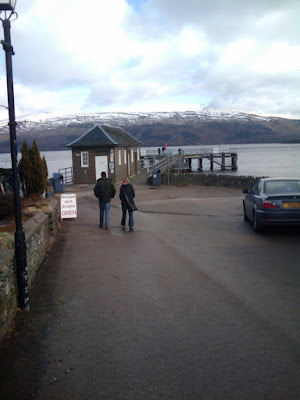 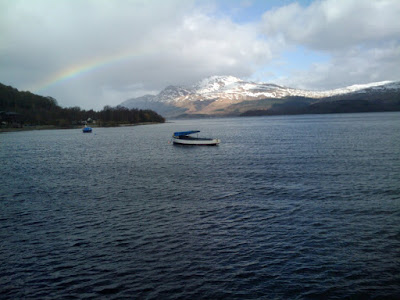 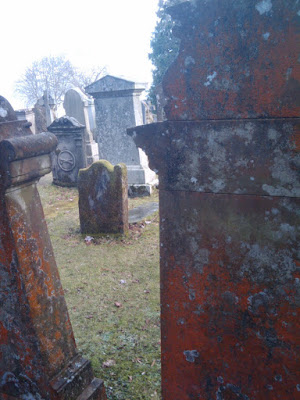 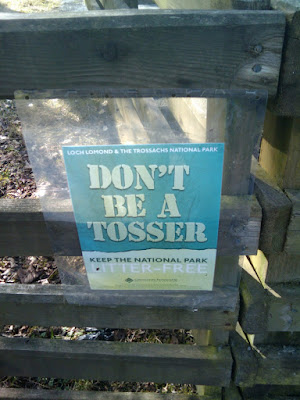 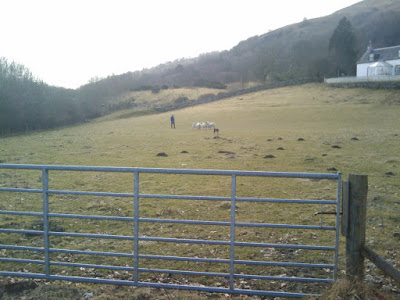 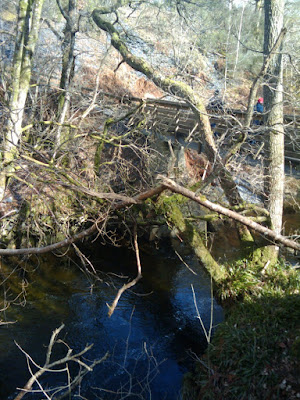 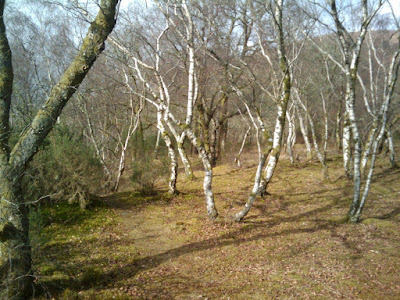 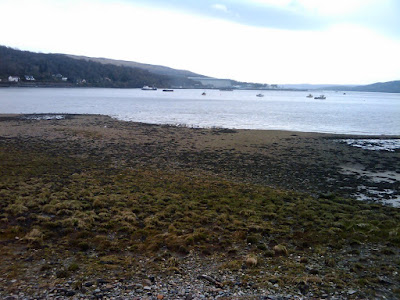 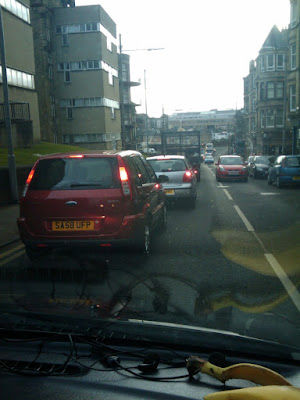 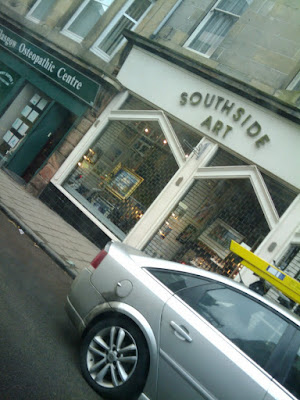 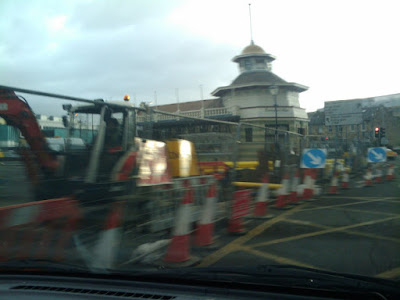 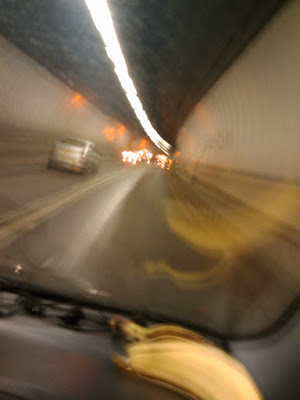 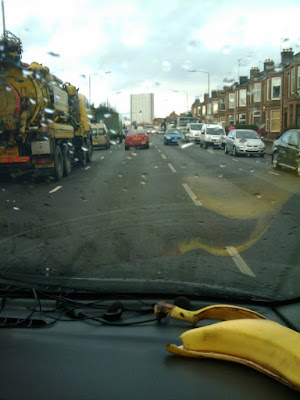 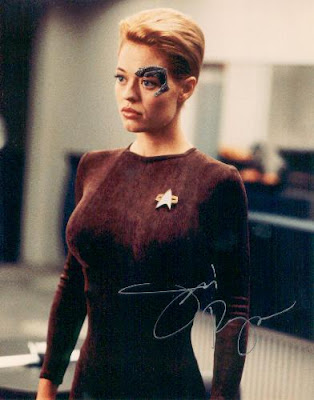 Since Linden Lab inexplicably suspended my account (and the SLLU accounts avatar) I have had some time to spend in RL (that’s “Real Life” folks).
Let’s share some of that with you.

I took myself out of town and had a walk around Milngavie (say – Mullguy) Reservoir in my favourite “hoodie” sweatshirt. It says, “When Freedom is Outlawed, Only Outlaws will be Free.”
Today has been a beautiful day on the west coast of Scotland – bright, crisp and shiny. I was buffeted a bit by a nipping breeze, pouring down the Campsies, on it’s journey down into the Clyde Valley. 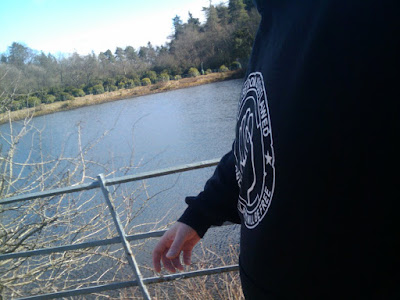 As I walked, I thought back to the night out I had last night in Glasgow with fellow education workers. My starter, Black Pudding and baked banana was followed by a burger and homemade fries, parenthesised by Stella Artois in the snug, but lovely Brodies Restaurant in West Regent Street, Glasgow (www.brodiesrestaurant.com) 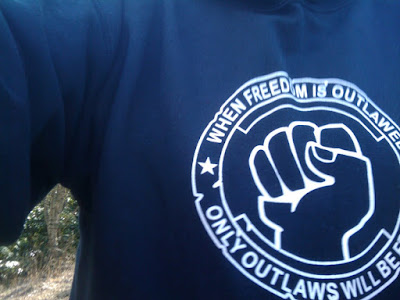 Always, always my social encounters are political. Even a works night out with people who openly say they are non-political. Conversations at the table - at least at my part of the table, swung from education cuts, to how Thatcher killed our right to a house by introducing the strangely named “right to buy” market in social housing. We talked about Trident, asylum seekers (in the wake of the deaths of the Serykh family, who after being hounded by the authorities in Glasgow, chose to commit suicide rather than risk being sent back to Russia – some details here of the march today in Glasgow ) and the non-choice people think they have in the General Election coming up in the UK in May. There is an alternative to Labour and the Tories and the insipid and very dangerous Lib Dems, I told them. The Scottish Socialist Party. 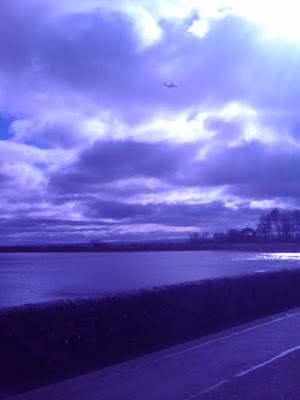 The school janitor made the most political statement of the night. He said, “I just want to leave the world a wee bit better for my grand-weans and those who come after me.” I said this is exactly what drives me. We can’t have a better world when we are told, “If it was good enough for me, it is good enough for you,” or “They don’t know they are living… in my day…,” etc. I said, that his philosophy is one I TRY to have in every aspect of my life. We are all flawed in some way, and at times I fail in this, but I try. 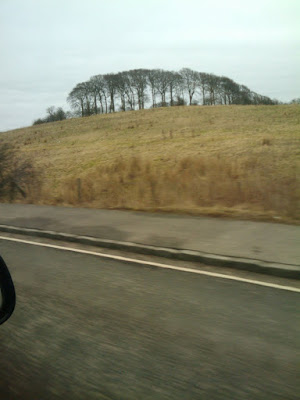 After my walk around Milngavie Reservoir (I did a figure of eight – takes a while to load this, but worth seeing in “satellite” mode- http://short.to/1iv6p ), I decided as we are broke (mortgage, kid, heating, petrol) I would do the weekly shop in the budget Lidl store. As I shopped, I thought, this capitalist society, the naked injustice of which has been exposed with the “financial crisis” keeps us well hemmed in. How can anyone fail to see that the financial crisis is one meted out by the very rich who do not suffer, upon the kind and poor of society who will suffer to pay back the debts THEY have lumbered us with? Cuts are being introduced into services in sneaky ways… education in Glasgow is going to suffer a hammer blow in the coming months. Already local services are creaking with the strain the bank “bailout” our hard earned tax money funded. The rich change their balance sheets to read “capital gain” rather than profit so they can escape tax; they hide out off shore in Guernsey tax haven/ Switzerland and the likes, owning more than they or their families could ever hope to need while the poor and kind suffer and toil and starve and die because of the greed of the rapacious and selfish few. 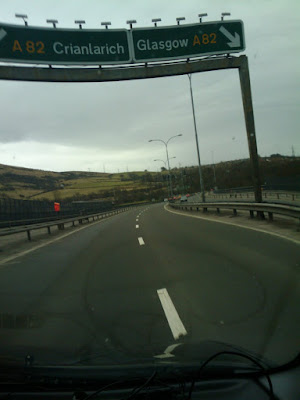 My weekend this week, is different from last week in that I am not going out to any demos as I had two last week (you can see photos of both of them here ) but will do some door to door leafleting for the two public meetings my branch of the SSP are arranging. These are on “BRING HOME THE TROOPS FROM AFGHANISTAN AND SAY NO TO CUTS!”

I sit in my living room gazing at the ash in the fireplace, drinking my “fair trade” coffee happy in the knowledge that capitalism has sounded its own death knell. And a bit annoyed that I can’t engage with other SLLU members as Plot in Second Life.